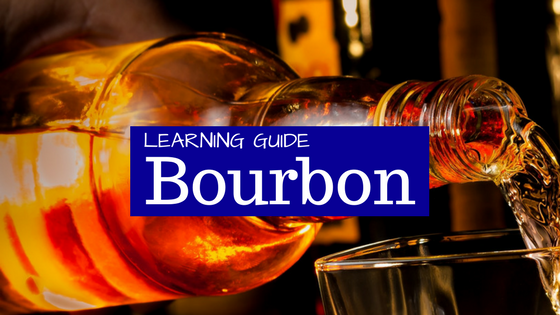 All Bourbon is Whiskey, but not all Whiskey can be called Bourbon!  Here’s the skinny on America’s Native Spirit!  By law, Bourbon must be:

• Produced in the USA
• Made of a grain mix of at least 51% Corn, rest can be Barley, Malt or Rye
• Distilled at less than 160 proof (80% ABV)
• No additives allowed (except water to reduce proof where necessary)
• Aged in new, charred white oak barrels

• To be called “Straight” bourbon, Aged for a minimum of two years*

So What’s Sour Mash?  When making a new Mash Bill, you mix in some of the used Mash from the last distillation.

So What’s Rye?  The rules surrounding Rye Whiskey are very similar to Bourbon, except in place of Corn, the key ingredient is…you guessed it, Rye!