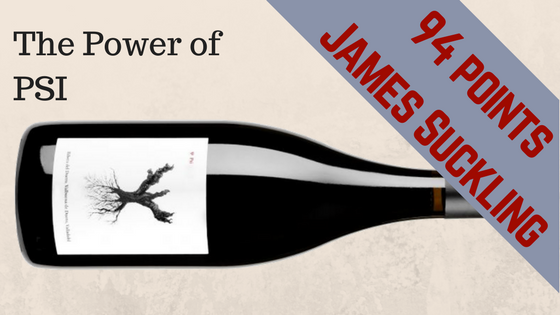 Spain ranks among the world’s most intriguing wine producing countries. It’s storied regions have histories as old as any other in Europe, with world-class wine found in each of them. Yet beyond the world’s greatest examples of fine wine, Spain is perhaps just as famous for producing wines of immense value for their price. Today’s wine blurs the conventional lines that have separated the most heralded wines from Spain and those known for offering bang for buck!

Ribera del Duero is among Spain’s best known regions and for several reasons. Firstly, it’s a relatively large zone that has many acres planted to Tempranillo, locally referred to as Tinto del Pais. Secondly, given it’s relative size, there are many, many wines produced here yet Spain’s most famous (and expensive) wines hail from here. Dominio del Pingus is one such producer and to be clear…the vineyards and winemaker here are among the best in the world.
No exaggeration, brag or typo…Pingus is a cult level winery whose reputation carries clout with any accomplished wine collector.

That’s saying a lot for a winery who started in the mid-1990s in a region whose winemaking history dates back over a 100 years! Danish native, Peter Sisseck is the visionary winemaker behind this project. Intending to work at a newly established winery in Ribera del Duero, it wasn’t long before Peter took inspiration from the old vines from throughout the region. Thus, Pingus was born! In short time it became a press darling, earning glowing reviews and ratings that toggled between 98-100 points. The short supply pushed pricing through the roof and current releases from Pingus command north of $1,000 per bottle.

So whats the point here?
Several years back, Peter decided it was time to introduce another quality level that focused on the founding principles of Pingus, shared it’s winery name yet offered a snap shot of Ribera’s greatness for a fraction of the price. Today we offer you Dominio del Pingus’ PSI 2014, a gorgeous red wine whose pedigree knows no rival. Suggested to retail at $40/bottle, it’s worth every penny and yet we’d like to offer a limited supply at just $32! Hardly inexpensive, yet I don’t think there’s any question about how much of a value this wine offers.

The PSI 2014 comes with the winemaking talent and vineyard practices of Pinus, yet at a small percentage of it’s price! Ohhh yeah, a tremendous review of 94 points to go along with it doesn’t hurt either!  Supplies are very, very limited….secure yours now, online ordering is encouraged to ensure availability!